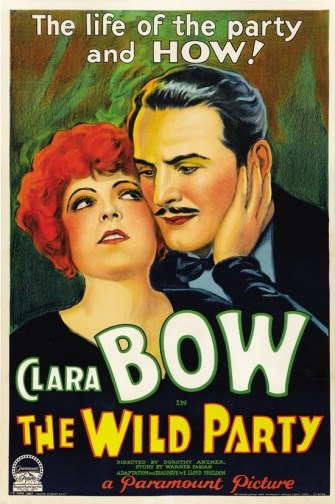 What’s in a name? When it comes to cocktails, sometimes not enough. 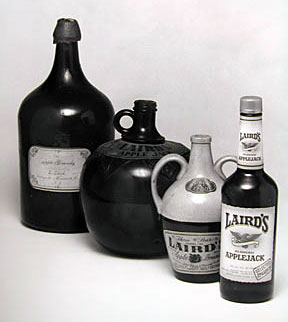 Consider the Star. Its long history extends to 1895, when it first appeared in “Modern American Drinks,” a bare-bones compendium of pre-Prohibition tipples assembled by George J. Kappeler, bartender at New York’s Holland House hotel. The Star is an autumnal take on the Manhattan, anchored by a suitably autumnal spirit in apple brandy. That brandy can take the form of Calvados or applejack, ideally Laird’s 100-proof bottled-in-bond.

Kappeler left the choice of Peychaud’s or Angostura bitters open; I prefer Peychaud’s more floral notes here. Also called for in the original formula is gum (or gomme) syrup, a sweetener thickened with gum arabic. That nineteenth-century staple ingredient is today regarded as optional, but its silky texture bolsters the applejack’s presence – and the fine version made by Berkeley’s Small Hand Foods is readily available in supermarkets and specialty stores.

The Star continues to have adherents. At the first hint of fall weather Erik Hakkinen, bartender at Seattle’s Zig Zag Café, prepared one that had me wondering why the drink wasn’t more popular. I lay the blame partly on the name, which comes up wanting in the pizzazz department. The exact source of the handle is a mystery, but surely the drink would have fared better had it been christened after an actual star of the era, say Lillie Langtry or Sarah Bernhardt. 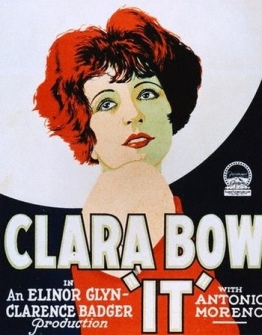 A suitable namesake who came along too late to salvage the Star was actress Clara Bow. Bow was the top box office draw in 1927 thanks in large part to “It,” the movie responsible for her enduring nickname “The It Girl.” Her affect remains startlingly modern; watch her flirt with the camera in one of her films and it’s easy to understand how she became a sex symbol capable of getting bluenoses out of joint.

Costume designer Edith Head, who designed Bow’s wardrobe for her role as a World War I ambulance driver in Wings (1927), winner of the first Best Picture Academy Award, said, “Putting Clara in a drab uniform was like bridling an untamed horse. She loved wild colors, the wilder the better. They reflected her true, vibrant personality. She was so happy-go-lucky that she made everyone around her happy.” With an appetite for men and gambling that spawned many a scurrilous rumor, Bow lived by her own rules, becoming a Hollywood cautionary tale in the process. In 1930, Bow’s secretary stole her personal papers and tried to blackmail her, leading to a trial in which then-tawdry details from Bow’s life were made public. A year later, she would retire from acting.

Bow’s effervescent essence deserves to be commemorated with a cocktail. Jim Kearns and Lynnette Marrero did just that when creating the opening menu for New York’s Rye House in 2009. “The focus was on American-made spirits, specifically whiskey,” Marrero said, and “we wanted to work on a drink that was reminiscent of the golden age of cocktails. Fresh grenadine made from pomegranate, St. Germain elderflower liqueur – a new ingredient but very deco – with mint and lemon. Initially we tried gin, but once we added Bulleit bourbon, the cocktail sang.” Why Clara Bow? Marrero, who went on to co-found Speed Rack, the all-female speed bartending competition that raises money for breast cancer research, said simply, “She was the original ‘It girl.’ ” 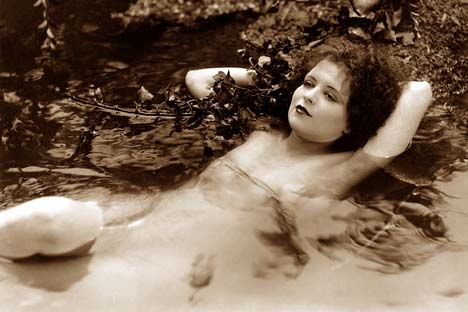 Louise Brooks famously took film historian Kevin Brownlow to task for neglecting Bow in his 1968 silent film study The Parade’s Gone By. Like the actress, the cocktail Clara is sprightly and underrated. The mint provides a lovely grace note. (A tip from bartending class: gently slap mint leaves to awaken their aroma.) “The Clara Bow is an original cocktail that is not what is seems to be,” Marrero said. “The whiskey invites the drinker to explore what traditional whiskey drinks can be. Lots of women try the cocktail and love it, and fellas with a penchant for whiskey sours are romanced into enjoying the cocktail.” Clara – as seen in the trailer for Rough House Rosie, the only footage that survives from the film – would undoubtedly approve.