I was very saddened to hear of the passing of Olivia de Havilland, and it immediately brought to mind memories of a wonderful and unexpected afternoon I spent touring old Hollywood with her in June, 2002.

END_OF_DOCUMENT_TOKEN_TO_BE_REPLACED

I grew up surrounded by my great-grandfather’s painting; images documenting the life of Polish-Jews in between the two World Wars. I understood from an early age that my great-grandfather, Moshe Rynecki (1881-1943), perished in the Holocaust, but I knew little about how Dad and his parents survived.

END_OF_DOCUMENT_TOKEN_TO_BE_REPLACED 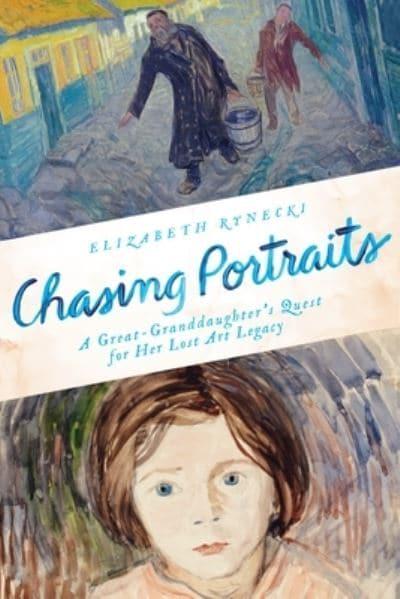 As much as I had not wanted to come to Poland at all, I really didn’t want to go to a Nazi concentration camp. I had had a bad experience with the Holocaust Museum in D.C., and that was with just displays of objects taken from camps. This prospect seemed more than scary; it was nauseating.

END_OF_DOCUMENT_TOKEN_TO_BE_REPLACED

Earlier this year we were lucky enough to see a truly inspiring movie about female empowerment against the odds with gorgeous plates of studded pilafs, mouth-watering freekeh dishes and stuffed grape leaves in Thomas Morgan’s SOUFRA.

In the midst of a successful film festival tour where it keeps winning awards, a beautiful cookbook has been published with many recipes you will want to try. And we are bringing a couple to you on EatDrinkFilms.

END_OF_DOCUMENT_TOKEN_TO_BE_REPLACED

An Excerpt by Geoff Dyer

“It’s equally pleasing to read Dyer speak up for the pleasures of watching films, not in domesticated and tamed form on DVD, but at the cinema. Stalker itself, which is an immersive experience as much as it’s a visual spectacle, loses its magnetic force when watched at home. Dyer talks about the “possibility of cinema as semi-permanent pilgrimage site”. He also claims ‘the Zone is cinema.’

Beyond the book’s bravura formalism and in spite of the suspicion that it could be viewed as a highbrow take on live-blogging, it’s Dyer’s ability at moments like this to make pilgrims of his readers and to lead them on a journey in search of truths about love and about the nature of happiness that make Zona such an exhilarating achievement.” Sukhdev Sandhu, The Guardian