Only a week into October, the American Beverage Association (aka Coke and Pepsi) had already poured $7.7 million into fighting the “soda pop tax” of Proposition E in San Francisco. They have reason to be scared—similar taxes in Mexico have markedly decreased soda consumption. 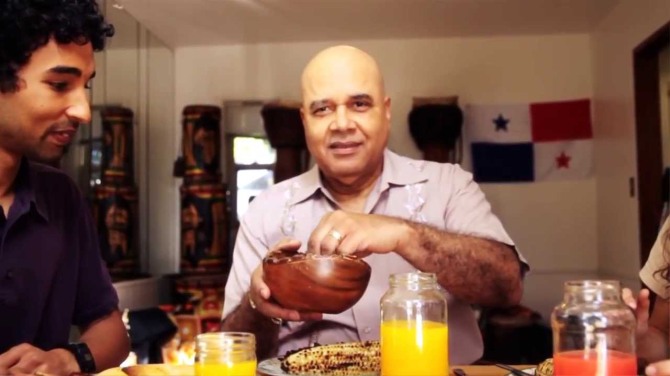 With November 4 fast approaching, and Proposition E and Berkeley’s Measure D both on the ballots, Lunch Love Community  filmmaker Helen Demechiel directed our attention to a potent short. It’s born from The Bigger Picture, a project that unites Youth Speaks and the University of California, San Francisco Center for Vulnerable Populations. In Jamie DeWolf’s Perfect Soldiers , Gabriel Cortez looks at his family history and observes, “It isn’t a coincidence that the military and beverage companies call us their target audience.” 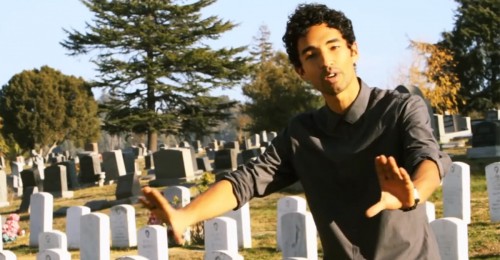 For more on Proposition E, Measure D, soda taxes, and the impact of sugary drinks, see “A Call to Lead” by Dr. Jeff Ritterman in this issue.