For over a year few of us could go to a theater and enjoy movies the way they were meant to be seen. Audiences are slowly feeling comfortable returning as theaters have made a host of improvements to protect us and to my knowledge no new cases of Covid have been tracked to a cinema.

If you love them movies I hope that you will enjoy this entire article.

The Niles Silent Movie Museum  presented their annual Broncho Billy & Friends Film Festival online Friday, July 23 through Sunday, July 25, 2021 As the museum and theater are being renovated they couldn’t do an in person/virtual hybrid. But the theme of the weekend was about going out to the movies with a selection of wonderful classic films and recent documentaries about all kinds of venues from movie palaces to drive-ins.

Most of the films and pre-recorded presentations were streaming and many continue to stream at your convenience. There will be some live virtual sessions that were recorded and can be enjoyed here.. Almost all of the films are free to watch.

There were sessions on moviegoing during the 1918 influenza outbreak, Jon Mirsalis on discovering the lost Laurel and Hardy film, THE BATTLE OF THE CENTURY (with its famous pie fight), music and the movies, stories about Chaplin and Keaton, San Francisco in the Nickelodeon Age, how Niles became a movie making studio, movie palace architecture, and much more.

I hosted this panel:

The recording of the panel is posted on the Niles website and we will add that link when it is available. Or keep checking their site. Complete Festival Schedule here.

Suki Van Arsdale, who works with numerous film festivals and is a Manager at the Elmwood Theatre, Berkeley

As a bonus we have included more about the panelists’ theaters plus favorite movie theater photos and short films below.

This weekend we are exploring the pleasures of seeing films on the big screen from the advent of the moving picture to the era of ornate luxury in atmospheric or themed palaces and into the future. This live Zoom session focused on what makes these mass entertainment venues successful.

Representatives from cinemas in the San Francisco Bay Area and beyond weighed in with their thoughts about what it took to bring in audiences when it was a new thing and the pivot needed in the aftermath of a pandemic.

Émile Reynaud launched the idea of bringing people together to experience projected images with his Théâtre Optique in 1892. It caught on and cinema has survived challenges from the last world-wide pandemic, radio, television, and numerous forms of home video.

After the past 18 months people want to get out of their homes and be part of that communal feeling that we get in a theater. We will discuss the kind of passion, creativity, programming, and showmanship that are needed as we embark on the next chapter of the movie going experience. 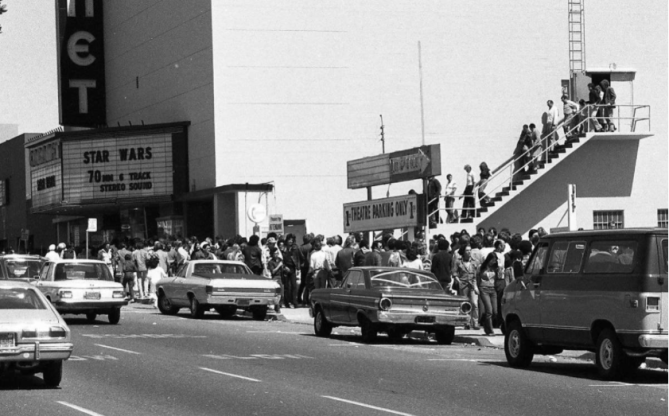 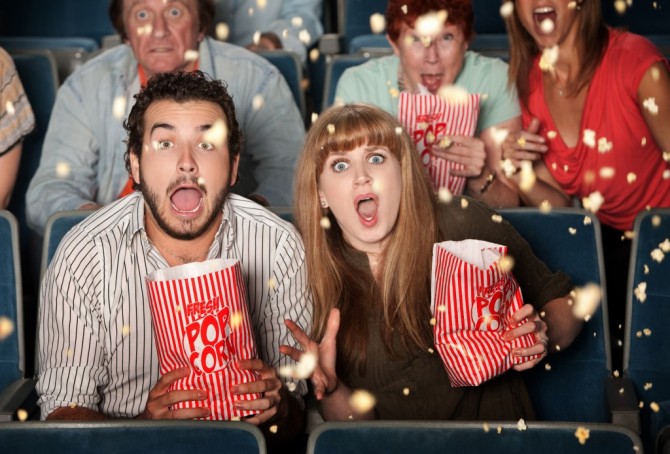 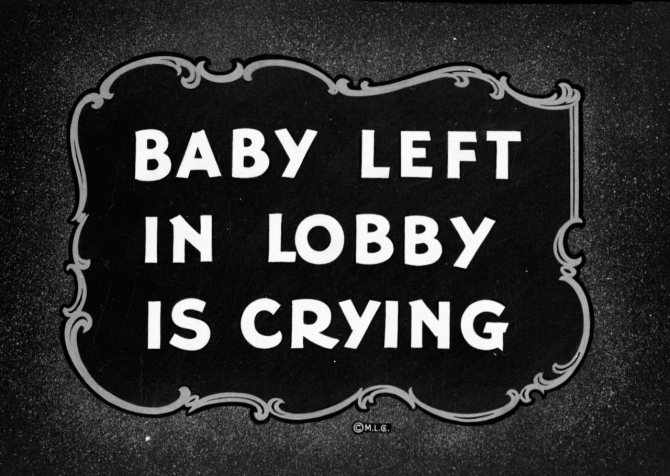 The Perfect Music to get you in the Mood for the Movies.

11 Things We No Longer See in Movie Theaters 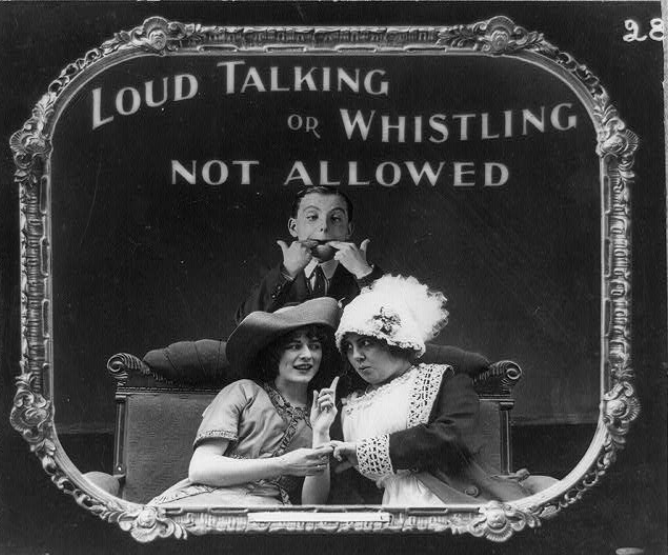