On the day of this writing, 13,464 trays of strawberries were harvested in California, the state that produces 83 percent of the strawberries grown in the U.S. Who picks them? Kids as young as 12.

FRUITS OF LABOR, opening at the height of the season tells the story of an American teenager on the Central Coast whose income is dependent on the fruit, just as her family of five is dependent on her for income. It screens a the Roxie on June 12 and virtually online through June 20 at the 20th San Francisco Documentary Film Festival (SF DocFest). A Q&A will follow.

Sensitively directed by Oaklander Emily Cohen Ibañez, we’re taken into Ashley’s world, where dreams of college seem as fleeting as the beautiful animated butterflies that are sprinkled throughout the film to represent her family’s ties to the natural and spiritual realms.

“How I wish I had a less difficult life,” she says, but she consistently remains stoic and in good cheer, even as she works in the fields by day, and all night at the plant that processes the fruit. Where Ashley lives, twelve people share one bathroom.

Ashley’s world is rife with tension; she acknowledges the truth that other girls don’t have her worries.

Will she be able to afford a dress for the prom?

Will she graduate high school, given the dozens of days she’s missed because of having to work—and sleep?

Is her dream of college out of reach?

Will ICE agents, on behalf of a president fiercely committed to the mass deportation of immigrants, knock on their door to take away their mother, who works as a housecleaner seven days a week?

Will her spoiled younger brother ever step up to help his family?

Described by the filmmaker as “a lyrical meditation on adolescence, nature and ancestral forces, amid the teen’s struggle with poverty,” the film combines scenes of harsh reality with shots in slow-motion of strawberries ripening, and flowers coming into bloom.

The theme of growth is further illustrated by Ashley’s participation in her community’s Justice Garden, planting healthy alternatives to cheap fast foods in a place where many are food insecure.

Ashley is also growing into her own, a beautiful young woman who we instinctively believe is destined to soar, despite her struggles with poverty and the threat of family separation.

It’s the season for strawberries—and for hope.

SF DocFest is held June3-20 at the Roxie Theater and on demand. 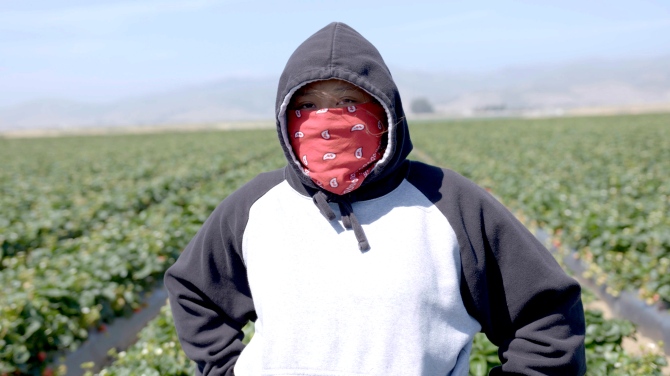 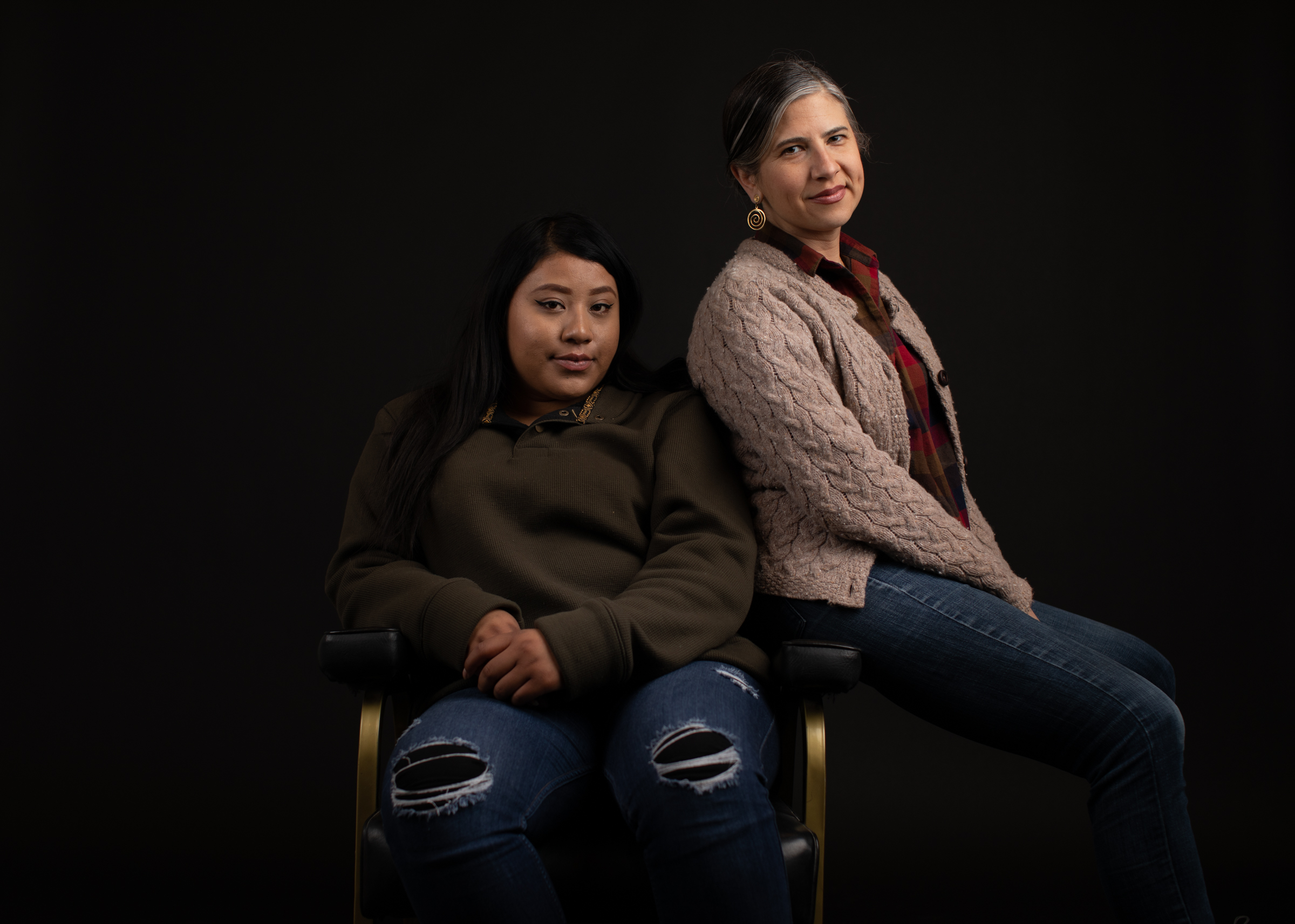 In 2017, I observed a marked uptick in ICE raids in the community. Undocumented adults feared going to their work places–agricultural fields and factories–that were vulnerable to ICE raids. While I was teaching Visual Sociology at UC Santa Cruz, I started a video collective with my college students and local youth activists from families who do low wage work in the fields. I saw the youth in our video collective replacing their parents, working 10 hour shifts in the fields and 8 hour night shifts at a food processing plant.

Ashley was one of these youth.

In Ashley, I saw a young person with a complex and layered view of the world and our global food system. She not only dreamed of a better life for herself but for her entire c o m m u n i t y . I wanted to bring to the screen Ashley’s beautifully rich perspective on nature, adolescence and the ancestors. Myself, a Latinx film director, I brought on a predominantly women of color film team; most of us are children of immigrants.

Fruits of Labor shows the hardships of current farmworking life and the realities of child labor in Califorina, while also making space for more utopian visions that can become our reality. My

approach to filmmaking investigates the truth-revealing capacity of the form through defamiliarizing audiences from passive modes of consuming stories and sharing the filmmaking process with the people in front of the camera’s lens. In ​Fruits of Labor, I employ experimental elements that make space for magical realism where spiritual forces live in nature and where the extraordinary is entangled with the mundanity of everyday life.

Ashley and I talked about how the film healed both of us–by creating a safe space for the expression of pain, joy, and deep truth. My hope is that you join us in our creative vision for remaking the world into a place that enriches all and regards nature with wonderment and value.

“​What inspired me to write this song…Well clearly the story of Ashley right? It really stood out to me—well it surprised me when she mentions coming from a family of healers. That spiritual part of her family grabbed my attention so I wanted to partly talk about that spirituality in the song. I also wanted to illustrate the different realities that not only Ashley is living, but also a lot of other people who have to immigrate to the United States live through.”​ -Denise Gutiérrez

Written, Produced, and Performed by Denise Gutiérrez and Yamil Rezc

This great pain that I feel

The way to go
I am a strong tree That bears fruit for you Heal me, heal me

heal me
This great pain that I feel

The way to go

This great pain that I feel

The way to go 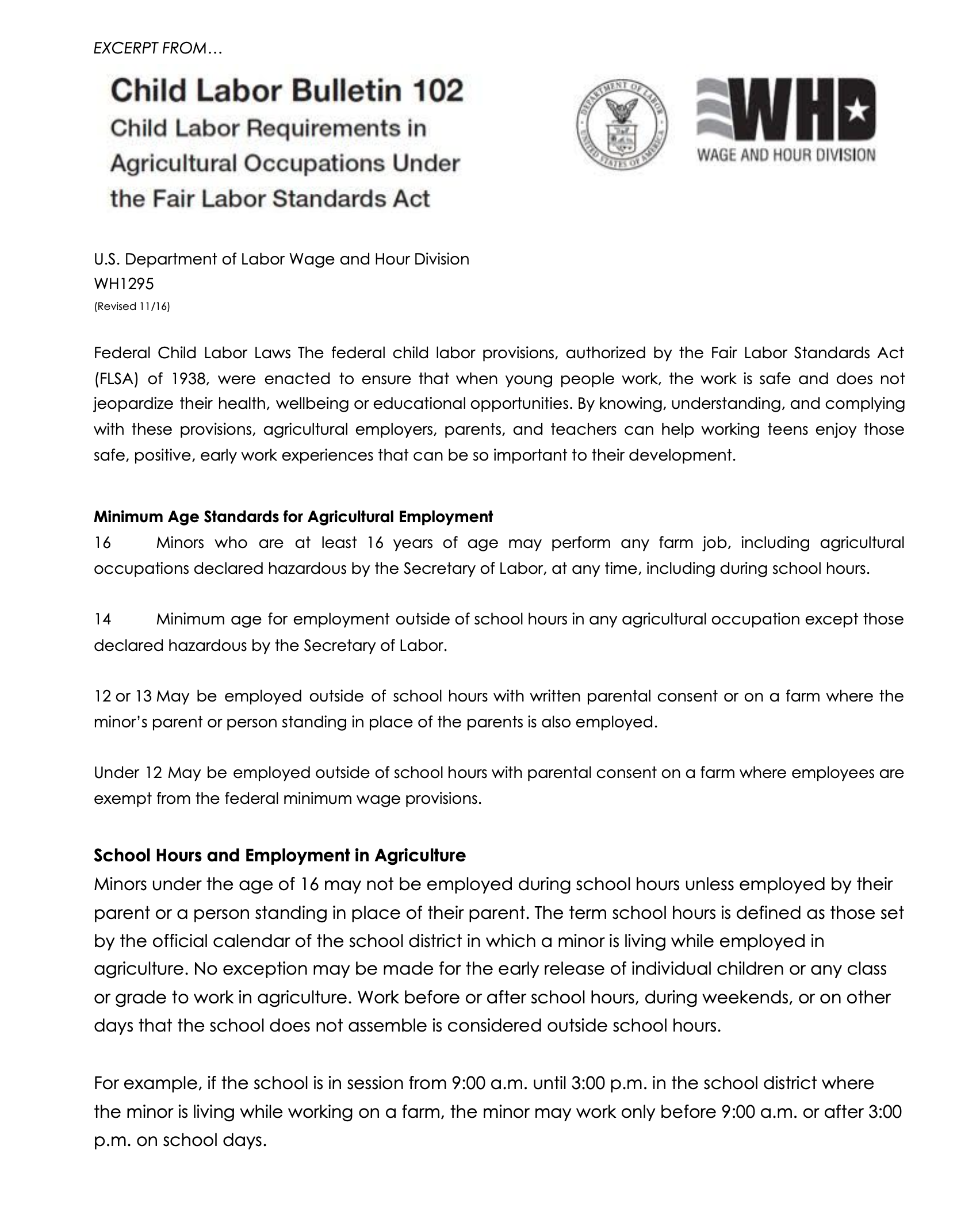