Have you ever wondered how movies are selected for film festivals? EDF wanted to know about the process of creating an exciting line-up and we learned a lot interviewing Ruthe Stein , founder and Co-Director of the Mostly British Film Festival 2020, playing at San Francisco’s Vogue Theatre February 13-20. 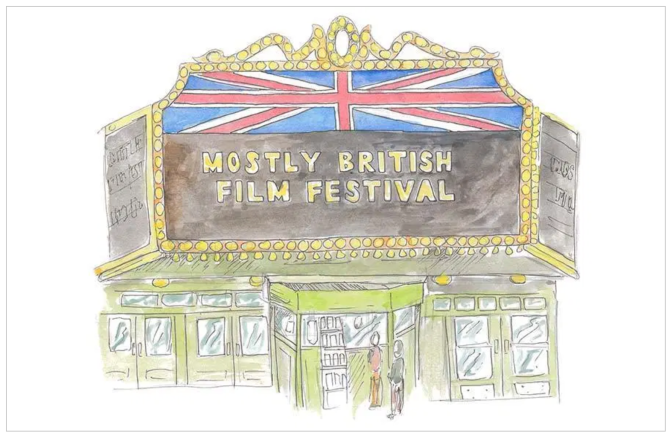 EDF: You must look at scores of movies. How do you find them?

Ruthe Stein: At the beginning of summer, 2019  our programming team—Kathleen O’Hara. Maxine Einhorn and me started looking through lists of movies at film festivals around the world for possible entries for our 12th San Francisco edition. This continued all summer and into the fall.

Digital technology has made the work of programmers easy. Potential films arrive on links that we can watch right at our computer. I wonder how festivals in the last century managed to see films. They had to haul around 35 mm reels and find a theater that would show it for them. Now you can program a festival from your home.

So that also means more films to choose from. We specifically look for films from the UK, Ireland, Australia, New Zealand, South Africa and India—in other words English speaking countries from around the world. We sometimes joke we are the international festival for people who don’t like to read subtitles. We are always thinking how they will play on the big screen with an audience. My years as a film critic and covering many film festivals helped create a foundation in this evaluation process.

EDF: Do you get to see some of the films in a theater before you invite them?

Ruthe Stein: I also attend the Toronto International Film Festival where I have an opportunity to actually watch some possible selections on a big screen and also to meet with distributors and talk about whether we can show a particular film. Bidding for films is competitive.

EDF: What other festivals do you find the most dependable  resources for finding the best movies.

RS: The other festivals we follow include the ones in London, Sydney, Adelaide (which has brought to our attention many smaller indie films) and Dublin. As our title indicates, we especially showcase British films which make up about three-quarters of our program.

EDF: What are the qualities you are seeking in movies for Mostly British?

RS: What we look for first of all is films that will emotionally connect with audiences and make them experience every feeling from joy to heartache. The stories must take risks, inspire awe and evoke big emotions.

Another thing I am most interested in is films that give you a sense of place. If we are to be an international festival our audiences should be able to know what the cities and terrain of a represented country looks like. 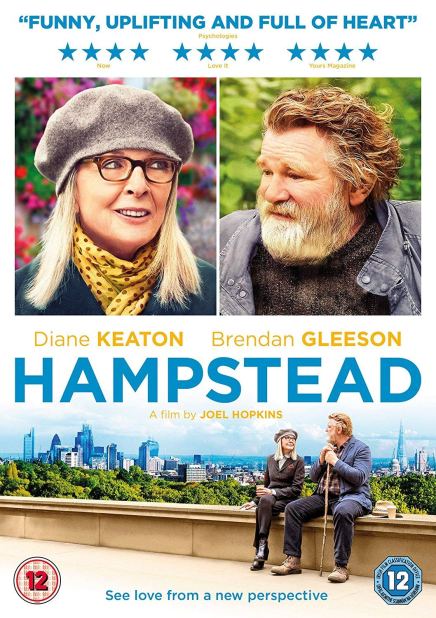 A perfect example of this is “Hampstead,” which is set in the posh neighborhood of Hampstead in London known for the Hampstead heath where locals and tourists alike take long walks. It is all on display in this charming romantic comedy starring Diane Keaton as a recent widow whose husband has left her bankrupt and Brendan Gleeson, an Irish squatter living in a rancid shed in Hampstead. When the locals try to throw him out Keaton’s character comes to his rescue and—wouldn’t you just know it?—they fall in love. The film is based on a true story but plays like a fairytale. It is perfect as part of our Valentine’s Day schedule.

RS: I have been trying to get this film for three years. It is one of Harvey Weinstein’s orphans, left without a distributor when his company was seized from him.  “Hampstead” bounced around from one holding company to another.

Last year I bombarded the company that then held the rights with letters saying it deserved to be seen on a big screen and that they were doing the film a disservice.  You have to be persistent to get films and I learned the art of persistence in my 50 years as a reporter for the San Francisco Chronicle.

I finally received a one sentence e mail from the company I was hounding. It read “Ruthe, really none of this is any of your business.”

But it has to be your business if you are a successful programmer. Never take no for an answer. Keep writing letters explaining why they are crazy not to give you a film. E-mail makes this easier as you don’t actually ever have to talk to anyone.

EDF: It must be a challenge selecting the Opening and Closing Night films knowing that audiences expect something really special.  How does that part of the process work?

RS: There are certain parameters for choosing an Opening and Closing Night film. I don’t know that I can adequately describe what makes a good choice for these evenings except to say I know it when I see it. This year we are opening with “Military Wives,” a comedy with some real drama skillfully woven in it by director Peter Cattaneo, who also did the hugely successful “The Full Monty.” His two films share a lot of heart. Kristin Scott Thomas plays one of the military wives who joins up with the others to form a choral group to give them something to do while their husbands are stationed in Afghanistan. The film is oddly timely considering it was written four years ago. There was a bidding war by distributors after the response at Toronto. 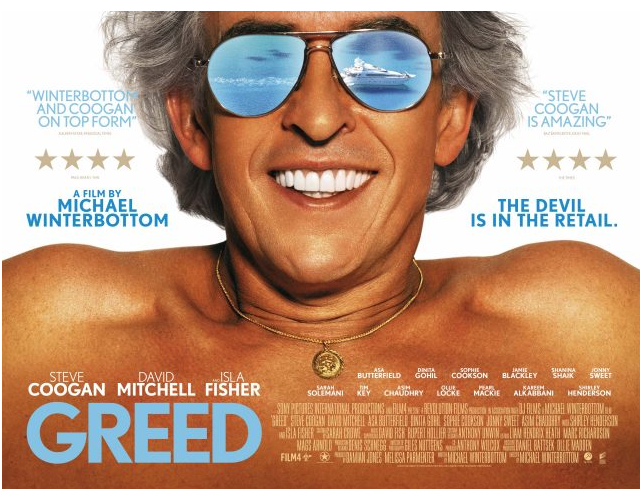 For Closing Night we chose a confection, a delightful comedy starring the multi-talented Steve Coogan as a disgustingly rich London fashion mogul called Sir Richard McCreadie—nicknamed “Greedy”—who decides to throw himself an ostentatious Romanesque 60th birthday party on the island of Mykonos, thereby mixing up his Greeks and Romans. “Greed” will have audiences exiting in a happy mood as they make their way to our dessert party, always a fun event

EDF: Who are this year’s special guests?

RS: We always try to bring in a few celebrities because they make a festival more festive.  We have had good luck here which I attribute again to persistence. Past guests include Bill Nighy, Joanne Froggatt, Malcolm McDowell, Michael York, Minnie Driver, Sir Bob Geldolf, Timothy Spall and Rhada Mitchell. This festival we have Ben Mendelsohn coming with his first Australian film in 10 years, the sweet heartfelt hit at Venice “Babyteeth,” and Will Forte, who plays an American (which he is of course!) in the Irish comedy “Extra Ordinary.”

We also have coming both the star, Lisa Brenner, and director, Jay Stern,” of “Say My Name,” one of three romantic films presented on Valentine’s Day. And local writer Jonathan Kiefer will be here with the British film he wrote, “Around the Sun.”

EDF: Are there some sleeper hits you want film lovers to know about?

RS: “Mostly British” is also showing a number of hidden gems with actors unknown in America but terrific films worth seeking out. The list includes “The Keeper,” “Bellbird,” “Namdev Bhau in Search of Silence” and “Merata: How Mum Decolonized the Screen,” one of several outstanding documentaries playing at the festival.

And we just heard that the quirky new film “Bait” won a BAFTA for Outstanding Debut by a British Director.  “It’s war between the locals and tourists in a once-thriving Cornish fishing village in Mark Jenkin’s dreamlike masterpiece,” is how Mark Kermode’s review in The Guardian begins.

EDF: Thanks Ruthe. It looks like another week of wonderful discoveries at the movies. 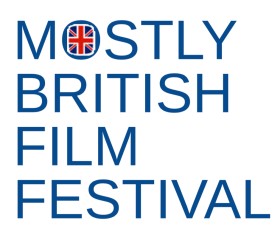 Check out the festival at Mostly British where you will find film descriptions of the films, the full schedule at the Vogue Theatre and ticketing info. Advance tickets are available online and at box office of the Vogue Theatre, 3290 Sacramento Street, San Francisco.

You can also download and print the Program Guide here.

Selected trailers are below. 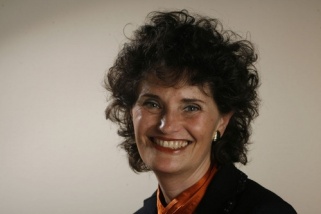 Ruthe Stein is the founder and co-director of the Mostly British Film Festival. She was a writer and editor at the San Francisco Chronicle for 50 years, serving as movie editor while continuing to be a film writer and critic. She wrote a syndicated singles column “First Person Singular” that ran in 30 newspapers in San Francisco and Canada. She is the author of “The Art of Single Living.”  Ruthe teaches film at the Fromm Institute for Lifelong Learning at the University of San Francisco and has lectured about film on cruise ships.