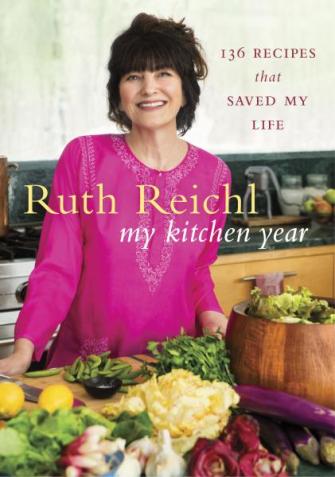 In Critics Corner, director, writer, teacher, and FuseBOX owner Ellen Sebastian Chang and Campo Santo member and Youth Speaks Events Coordinator A.M. Smiley review Stanley Nelson’s new documentary The Black Panthers: The Vanguard of the Revolution. Bridging generations, their responses to the Panthers, Nelson’s movie and the current moment are galvanizing. A true community builder, Sebastian Chang was injured in a car accident last month. You can contribute to her medical fund here.

This week also bring an excerpt from Ruth Reichl’s new book My Kitchen Year, which was born from Reichl’s experiences healing through cooking after Gourmet magazine, where she was editor in chief, was shut down by its parent company in 2009. Reichl’s apple crisp is attentive to variety, and her distinctive chili provides a warm welcome to a Thanksgiving dinner. In tandem with autumn, we also bring back Jonathan Davis’s fine piece from last year, “Wine and Chocolate, or a Bittersweet Decision.” 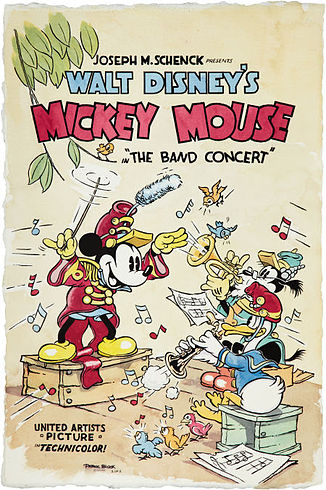 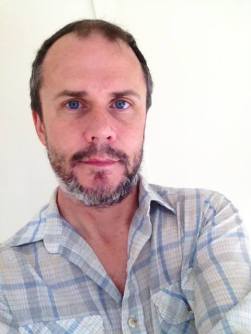 Johnny Huston has written about film, music, and visual art for 25 years at newspapers, magazines, and websites. He has co-created movies and put together film programs shown at Artists’ Television Access, Yerba Buena Center of the Arts, and the San Francisco International Film Festival, and written and made collage work for exhibitions at [2nd Floor Projects] in San Francisco.