In 1926, Stalin was coming to power; Lindbergh set a flying record; Mr. Cobb, who owned The Brown Derby, invented a timeless salad, naming it after himself; and—oh, yes!—the Balboa Theater began life here in San Francisco. The best reason to have a birthday party, and a birthday cake! 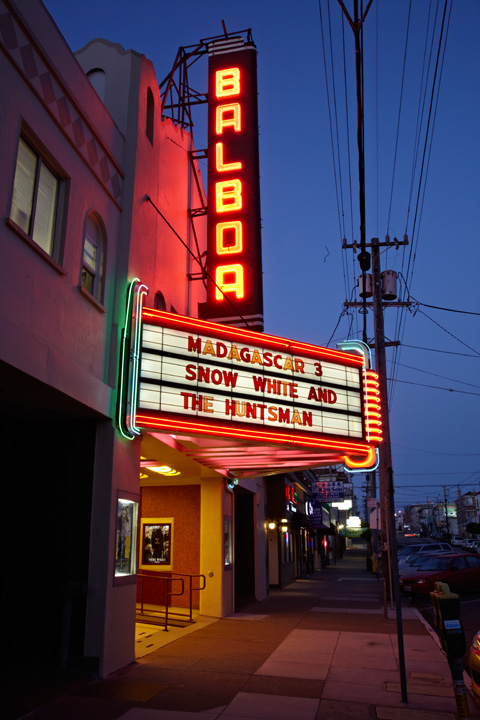 The Balboa Birthday Bash is Gary Meyer’s invention, to bring back the good old days and show us worthy films of yesteryear. March 1, 2015 is the date of this year’s celebration at the Balboa Theatre. The show begins at 7 pm, and the movie will be the 1927 version of Chicago.  For  more information go here. The birthday cake?

That’s what I want to talk to you about. So many ideas, so many choices. Recently on the Charlie Rose show, Ethan Hawke expounded on the value of thinking about acting to draw the best possible performance from himself. I can line right up behind this idea, because I do think a lot about the cakes I plan to make.

My baking enterprise in the late ’70s was started in response to my sons’ constant clamor—they prodded and pushed me into it. Though I resisted at first, I finally sat down one day and wrote out a list of 30 cakes that I liked to bake.

I chose three from that list to present to Harry and Lillian Fireside, owners of the popular Nosheria restaurant on Maiden Lane in downtown San Francisco. While my heart was pounding, they tried small samples of the cakes, talking to each other in German. Then they turned to me—dressed head to toe in a pink outfit that I’d made, to match the pink cake boxes—and said, “How soon can you deliver?” That was it. Zoom, off and running. 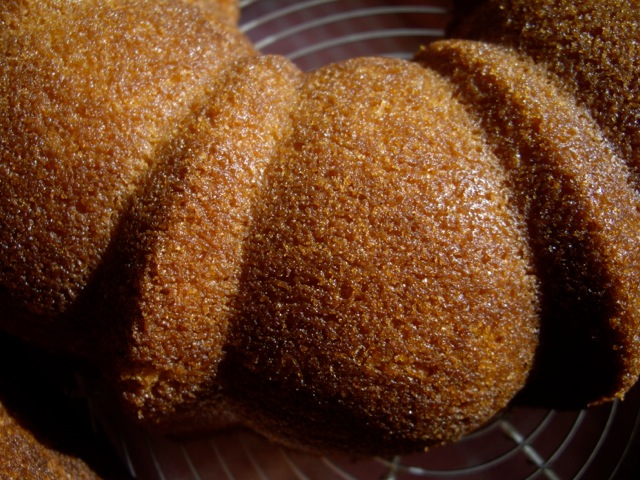 So here we are at that time of year—the time to choose which cake to bake for the Balboa’s 89th birthday. I don’t need a list of 30 cakes to decide, because I have already chosen the Sour Cream Pound Cake. This cake, with its unique delicious flavor, furnishes a broad canvas for blending or contrasting other flavors in frosting and decoration.

The recipe appeared in issue 26 of EatDrinkFilms.

Generally I look first to the movie that will be showing at the Bash, and take my decorative clues from key elements.

For Peter Pan in 2013, there was Captain Hook’s arm, hanging out of the beast’s mouth. 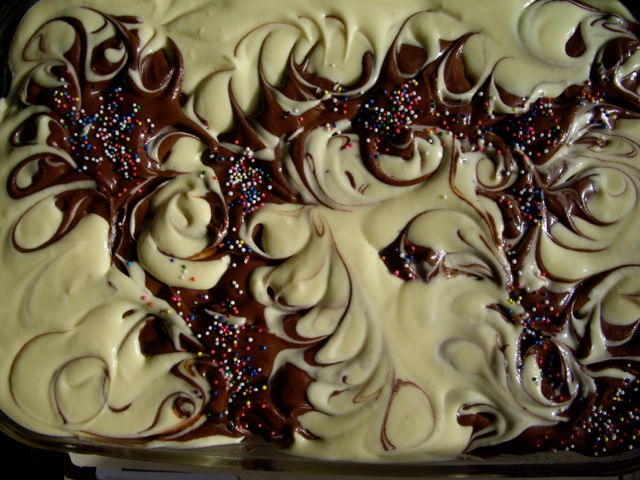 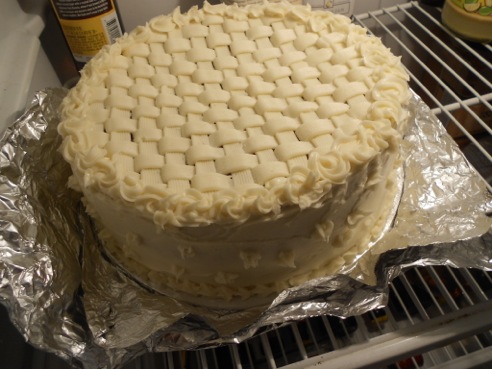 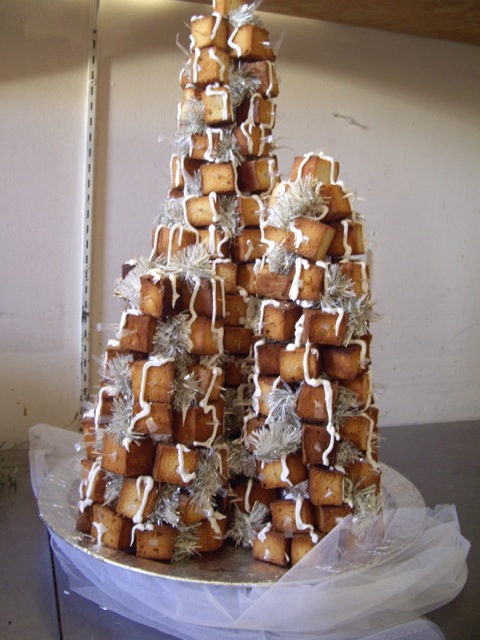