Six years ago, I watched apprehensively as eleven people took forks in hand to try their first bite of my new Pecan Pie.  Then, silence. Not one word. Color was coming and going on my face as they sat silently, chewing. My brain was bursting with all the arguments against making pie in the first place, and wishing fervently I could disappear on the spot. 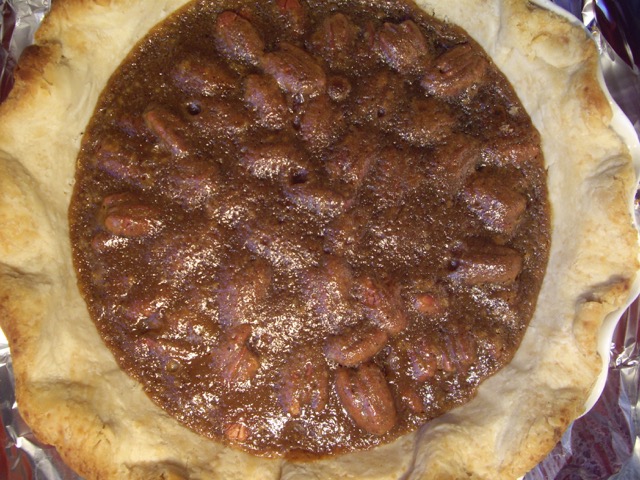 All-of-a-sudden the room erupted, everybody talking at once. 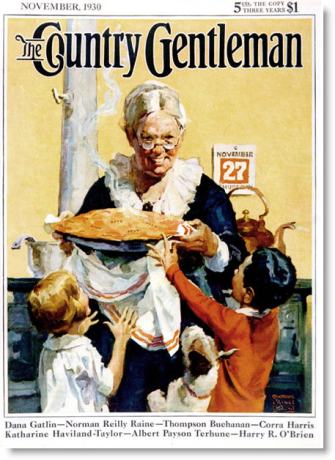 “OMG, best pie…” ”Can’t believe how good…” “Dianne?” “”Better than my pie…” and so on. It is called from purgatory to heaven in a split second. How was I to know?  And thus, a new family tradition was launched.  Norman Rockwell would have found a great variety of facial expressions in this scene.

When I said “first pecan pie,” it really was my first pecan pie. My friend, cookbook author extraordinaire, Rose Levy Beranbaum, had become the spokesperson for a product called Lyle’s Golden Syrup (the family who produces it is closely related to the Tate Galleries in London) and had sent me their new recipe booklet. I was already predisposed to the syrup having gobbled some Treacle Tarts in Cornwall area of England in 1974 and never forgot the taste. 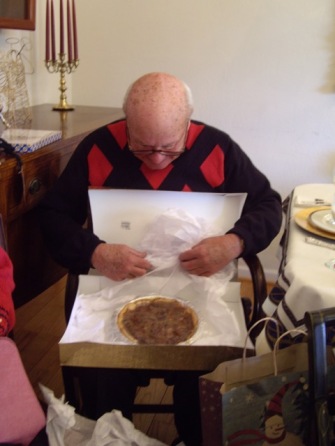 We were going to surprise the family at Thanksgiving with the announcement of our engagement, and I quietly decided that I would make Rose’s White Chocolate Cheesecake adorned with fresh lemon blossoms, for the occasion to break the news. (Well, what do you think about this, being together for 30 years already?)  There was the usual kind of flurry, and folks ate the cheesecake but one person was a bit glum: My future brother-on-law, John.  He missed the Pecan Pie.

Come Christmas, I presented John with a gold gift box. When he opened it and saw a whole pecan pie, he jumped up with the box and ran out to his car and stashed it away from any other mouths ready to pounce. 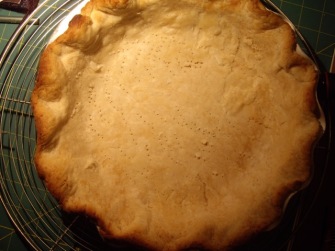 Here is the Pecan Pie recipe, adapted for Lyle’s from The Pie and Pastry Bible (via Amazon or Indiebound) by Rose Levy Beranbaum.  Note: Lyle’s Golden Syrup is available online, and it can be expensive.   There are also recipes on the Internet to make your own, and that is exactly what I did, making it four times to get it right.

Arrange the pecans, top sides up in the bottom of the baked crust. Have ready a strainer suspended over a small bowl. 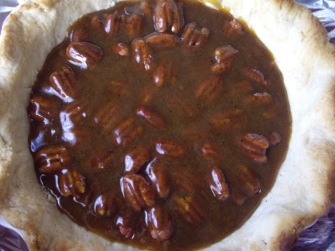 In a medium non-reactive saucepan combine the egg yolks, Lyle’s Golden Syrup, brown sugar, butter, cream and salt. Cook over moderately low heat, stirring constantly with a high heat spatula and without letting the mixture boil, until it is uniform in color and just begins to thicken slightly (160º on an instant read thermometer) for 7 – 10 minutes.  Strain at once into the small bowl and stir in vanilla. 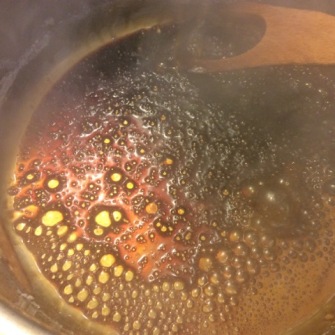 Slowly pour the filling over the nuts, coating their upper surface. Place a foil ring on top of the crust to prevent over browning. Adjust oven temperature to 350º, and bake for 20 minutes, or until filling is puffed and golden and just beginning to bubble around the edges. The filling will shimmy slightly when moved.  Allow to cool completely, about 45 minutes.

For a topping, I prefer vanilla ice cream. Whipped cream would also work well. Since the recipe calls for just ¼ cup cream, no matter what size you buy there is going to be some left over. So aside from cream for the pie with a very scant amount of sugar, cream is a good addition to top spicy foods; a little cream and cognac in the pan you just browned meat in makes a lovely sauce. 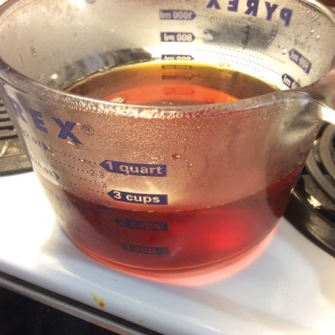 (We are still shaking our heads over the dinners served in an Edinburgh home where cream was the main condiment. Especially at dessert time when we were encouraged to pour over lavish amounts of cream on top the pies, cakes, ice cream and plum puddings!  As some would say, “Oy vey!”)

Place ¼ cup granulated sugar and 1 tablespoons of water in a heavy saucepan and cook over medium heat, stirring constantly. The sugar will dissolve, become lumpy and white, then melt into a good brown color. Be patient until it comes to a bubbly boil then remove pan from heat, slowly pour 1½ cups of boiling water in very small increments, 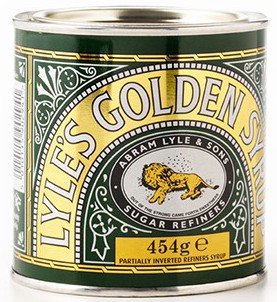 stirring all the while, over medium heat. Be careful here. When all of the water has been added, add 2¼ cups more sugar, stirring until it dissolves. Add a slice or two of fresh lemon and let syrup simmer on low heat undisturbed for 45 minutes.  It should be barely bubbling. Remove from heat, strain into clean jar let it cool completely. Yield, nearly 3 cups. Cost, about 75 cents. Save the now candied lemon, it is delicious! 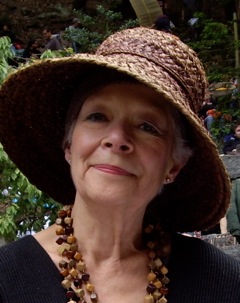