Our weekly round-up of events we want to attend. 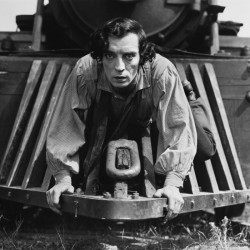 All day Saturday lovers of great movies will gather at the Castro Theatre in San  Francisco for five programs of restored prints of Laurel and Hardy shorts, Rudolph Valentino in THE SON OF THE SHEIK, “A Night at the Cinema in  1914,” Buster Keaton’s THE GENERAL and the German horror classic THE  CABINET OF DR. CALIGARI, accompanied live by The Alloy Orchestra and Donald Sosin http://www.silentfilm.org/festival/silent-autumn-schedule 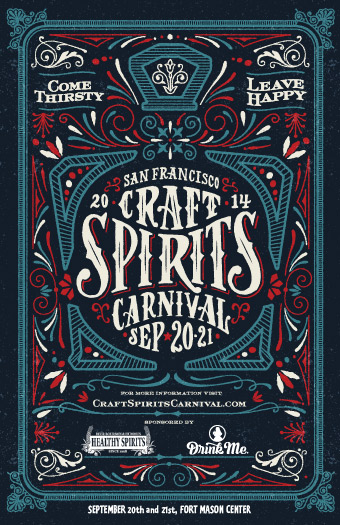 San Francisco Craft Spirits Carnival features Try & Buy with over 100 spirits brands of all  tastes, shapes and sizes: Mezcal, Absinthe, Whiskey, Bourbon, Vodka, Tequila,  Grappa … too many to list. All tastings are included in price of admission. Plus  Enjoy Brazilian Carnival entertainment! Saturday and Sunday at Fort Mason. http://www.craftspiritscarnival.com/

A jam-packed celebration of good food, artisan beers, local wines — all featuring  fresh, sustainable and local ingredients. Learn how to grow and make your own  at this gathering of farmers, food producers and eaters. .Free admission all  weekend, Friday, Saturday and Sunday at Jack London Square in Oakland.  http://eatrealfest.com/

WASTE NOT, WANT NOT DAY

Join CUESA in honoring Hunger Action Month. Come to the Ferry Plaza Farmers Market for Waste Not, Want Not Day to meet local organizations like Cooking  Matters, find out how you can reduce food waste at home, and participate in  CUESA’s fresh produce drive. More than 40 percent of food in the United States  goes uneaten—that’s  20 pounds of food per person per month. Meanwhile, 17.6  million U.S. households are food insecure, meaning they lack consistent access  to healthy, nourishing food. CUESA explores ways of closing the food gap and  making the most of the bounty. There will be a Food Runners produce drive, Discovery Station, cooking demonstrations and more. Saturday, September 20, 8am – 2pm.  http://www.cuesa.org/event/waste-not-want-not-day 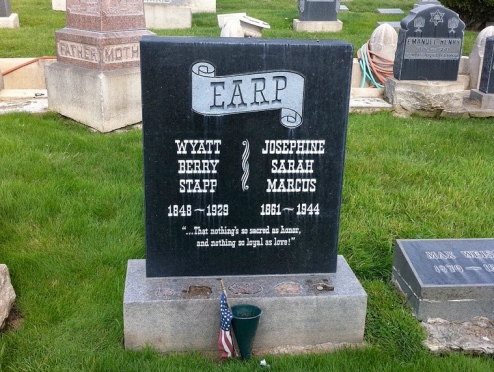 This weekend you can enjoy two free presentations at the Cypress Lawn Cemetary in Colma. Join a walking tour with antique expert Terry Hamburg, “A Celebration on Vintners and Liquor/Wine Merchants” Saturday at 1:30. You will likely see Winemaker Raymond E. Signorello’s two granite benches. One reads “No poem was ever written by a drinker of water” and the other states, “In  water one sees one’s own face but in wine one beholds the heart of another.”

Author and historian Michael Svanevik brings his subjects back to life  when he presents a lecture on Sunday from 2 – 4pm: “Hollywood Endings (When  the Stars Flicker Out). ” His books include guides to the cemetery. More information at http://www.cypresslawnheritagefoundation.com/events.html

PLATED- A DELICIOUS CELBRATION OF CHEFS AND THEIR CUISINE

JEAN-LUC GODARD: EXPECT EVERYTHING FROM CINEMA

The Pacific Film Archive continues its salute to the French New Wave master and  a lecture by collaborator Jean-Pierre Gorin on the The Dziga Vertov Group. http://www.bampfa.berkeley.edu/filmseries/jeanlucgodard

This volunteer group brings films to the bay area that otherwise do not get released. This month features LOVELY LOUISE at the historic El Campanil and  Orinda Theatres. Film Synopsis: At age 55, Andre lives with his mother, Louise, an octogenarian who was once a  would-be Hollywood diva. Their lives revolve around Louise’s routine; repressed  Andre feels his mother gave up her future for him. Propelled by guilt, he leads a  rather ho-hum life, spending his spare time flying model airplanes, while his  mother relives her bygone days. http://internationalshowcase.org/

OKTOBERFEST BY THE BAY

Celebrating in the true tradition of Munich’s famed festival,Oktoberfest by the  Bay will include nonstop music, singing, dancing and the very best in German  food and drink. http://www.oktoberfestbythebay.com/

Nine competitors will prepare mole, a traditional Mexican sauce, sometimes  made using chocolate, for festival-goers to sample. Accompanied by live music.  Admission is free. Mole tasting kits will be available for $10 at the entrance to the festival to benefit the Santa Cruz Mission Historic State Park. In Santa Cruz on  Saturday.  http://www.thatsmypark.org/projects/santa-cruz-mission/mole-and-mariachi-festi- val/ 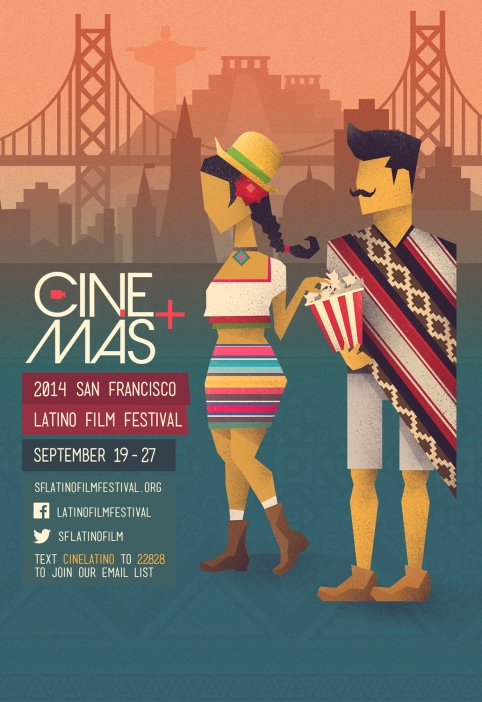